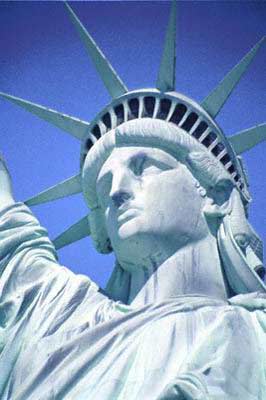 Peace should start with ourselves.
If we can find peace in our own relationships, we can improve a lot.

We propose governments reduce military spending and spend on aiding human development. Also, if human beings are free to express themselves, this aids peace, freedom reduces frustration, which reduces violence.

A culture of peace depends on a change in values, policies and practices. It will not come about overnight but will be fostered by many actions at many levels, by individuals, groups and organisations. It depends on co-operation, justice, sustainability, disarmament and on non-violent methods for dealing with conflict.

* A tendency to think and act spontaneously, rather than through fears based on past experiences.
* An unmistakable ability to enjoy each moment.
* A loss of interest in judging other people.
* A loss of interest in interpreting the actions of others.
* A loss of ability to worry (This is a very serious symptom).
* Frequent, overwhelming episodes of appreciation.
* Contented feelings of connectedness with others and nature.
* Frequent attacks of smiling.
* An increasing tendency to let things happen rather than make them happen.
* An increased susceptibility to the love extended by others as well as the uncontrollable urge to love them back.