To help those suffering from poverty and hunger.
To raise spiritual awareness
To decrease materialism in society by focusing on moral values.
To develop better tolerance for others whatever their gender, race or creed.
To understand more fully the problems of our fellow human beings.
To solve conflicts peacefully, without resorting to war and violence.
To focus on the family as the heart of society.
To render help whenever and wherever we can.
To make health a top priority as a basic human need instead of seeing it as a business.
To further the freedom of speech and justice. 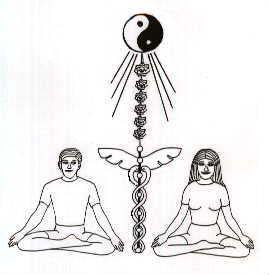 PEACE:
As Harmony or Balance.

The Chinese word ping, meaning peace, conveys no idea of stopping conflict, but implies a harmony of opposites brought about by adjustment. This is conveyed by the taoist symbol of yin and yang (female-male).

In contrast Yang represents all that is strong, efficent, objective, rational, bright, solar, competitive, male and practical. When the two are in proper balance, as in mature individuals and communities, harmony reigns. 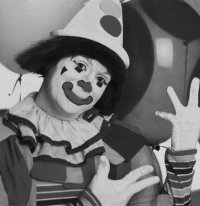 you alone know the way to peace.