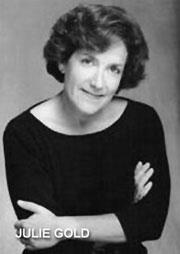 Joy is like a restless day
But peace divine,
Like quiet night
Lead me, O Lord till perfect
day shall shine
Through peace to Light.

All the world's a stage.
And all the men and women merely players
They have their exists and their entrances
And one man in his time plays many parts
His acts being seven ages.

An Angel with a trumpet said,
Forevermore, Forevermore,
the reign of violence is over.