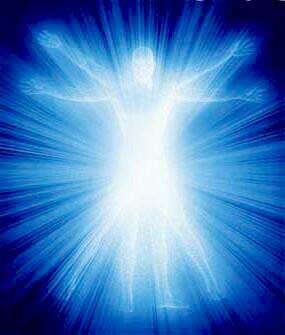 Early Historical records (as far as they can be traced) show that the original form of Civilisation was THEOCRATIC (God Centred).

Rulership of such civilisations was based upon a right relationship with God as interpreted by the Avatars, the Pharaohs and the Chinese/Japanese Emperors.

The civilisations of Atlantis and Lemuria (myth or fact) also told of this Divine Order - rulership under Priest Kings.
To this day the most convincing evidence for the world-wide uniformity of The Great White Brotherhood (GWB) is to be seen in megalithic structures built on power centres over the earth's surface. e.g. The Great Pyramid, Easter Island and Stonehenge. The GWB claims descendants as diverse as the Orphic School of Greece, the Golden Dawn, the Rosicrucians, the Masons and Freemasons, White Eagle, Hermes Trismegistus, Alice Bailey, Elizabeth Clare Prophet and Aivanhov among others. The GWB are followers of the Divine will as the interpreters are able to ascertain that Will and to reassert The Divine Plan and The Divine Will upon planet earth in the full knowledge that man has been given the ability to depart from that will. Mankind has been given free will.

Be tolerant among the intolerant; Gentle among the violent;
And free from greed among the greedy. 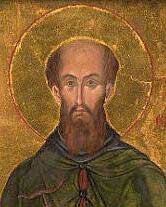 Dear Children, this is what I command with my last words - Let peace and charity, that is mutual and sincere, reign always among you, if you act thus, following the example of the saints, God who strengthens the just will help you, and I, who shall be near Him, will intercede on your behalf, and you shall obtain not only all the necessities of the present life in sufficient quantity, but still more the rewards of eternal life, reserved for those who keep His Law..

Here I cease, Have Peace and Love

It is great joy to realise that the path to freedom which all the Buddhas' have trodden is ever-existent, ever unchanged, and ever open to those who are ready to enter upon it.

The Avatars (like Rama, Krishna, Buddha, Christ) stand in relation to the Absolute Brahma as the waves of the ocean are to the ocean.